Inspired by a radio soap opera, north Devon copywriter Paul Trueman has raised thousands for victims of domestic violence. Now as a trustee of NDADA he tells us about the campaign- and why he thinks men must be a part of the solution 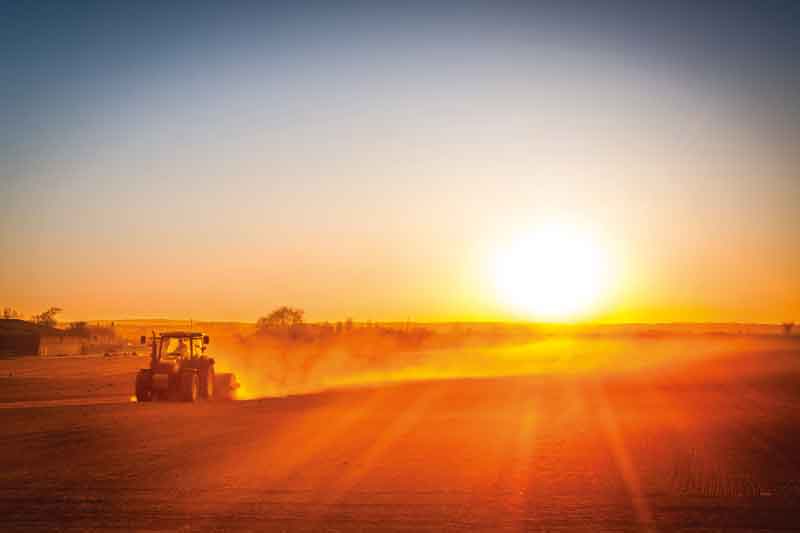 Paul Trueman admits to having wept tears of joy and sadness after reading the thousands of comments left on his JustGiving page, set up in the wake of the harrowing domestic abuse storyline on Radio 4’s The Archers.

From heart-stopping testimonies by survivors of domestic abuse to searingly painful memories of those who were not so fortunate, the page makes for poignant reading. ‘I am a copywriter, used to making people feel and think, but I could never put these things as powerfully as the people who have been leaving the comments,’ says Paul, previously head of social media at Bray Leino.

Activated by The Archers

As a long-time fan of the BBC radio 4 soap opera, Paul decided to set up the Justgiving page in response to the powerful storyline of Helen Titchener’s abuse by her husband Rob.

‘I just thought, What would I do if Helen was real? How would I help her get away from Rob?”

His Helen Titchener Rescue Fund captured the imagination of thousands of people, deeply touched by her plight.

‘People joke that Archers’ fans think it’s all real,’ says Paul. ‘But radio can be powerful in that way. We all have an idea of how the Archers are in our minds. I have spent more time with David Archer than I have chatting to my own mother.’

The initial goal was to raise £1,000. Yet within 24 hours the fund had made £18,000 for Refuge, a charity supporting abused women and children.

Refuge is the real hero

To date, the fund has raised more than £170,000. ‘People have said incredibly kind things about my JustGiving page and efforts but it’s the people who work for Refuge and run the refuges that make a really big difference. I am honoured to support them.’