Do you see her?

‘Many would not believe that the relationship could be abusive’ 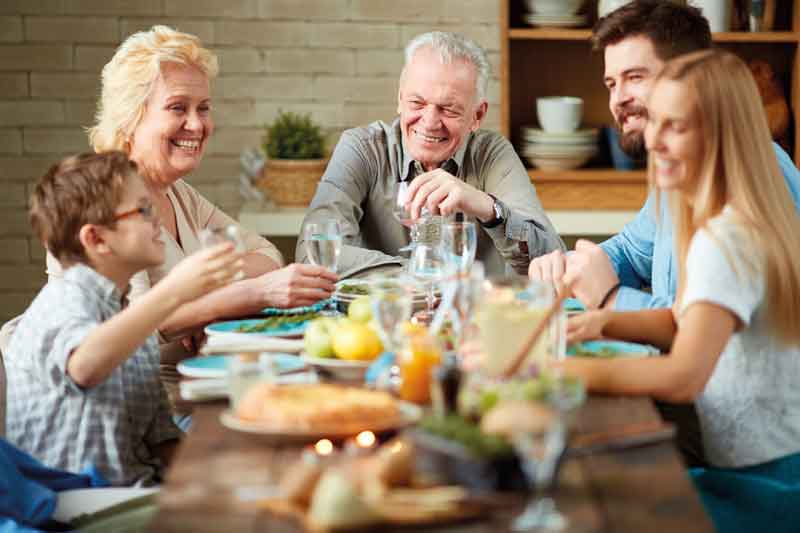 A hard-hitting short film created by Ridley Scott Associates and Women’s Aid highlights that domestic abuse isn’t just a problem faced by young women. NDADA and Splitz (the commissioned domestic abuse service for Devon) have both reported an increase in the number of mature women seeking help. Many others, they suspect, are suffering in silence.

As a society we have become much more aware of the fact that violence and abuse affects younger women in their relationships. However, the domestic abuse experienced by older women is nowhere near as recognised.

‘Older women don’t know where to get help and in Devon there are no specific services for them,‘ says NDADA CEO Sue Wallis. ‘Many of our older community’s older people live in isolated rural areas to which they have re-located for retirement. Often seen as an idyllic way to live, they are isolating themselves from friends and family at a time when they are more likely to suffer from illness and age related disability. Imagine being a victim of domestic abuse when the abuser is actually your carer.‘

Women cared for in the NDADA refuge come from all ages and backgrounds.

‘One recent resident, now thankfully moved on to settled and secure accommodation, arrived with us seeking safety from her husband of many years who had become her carer since her diagnosis of a life threatening illness. Apart from restricting her visitors and making life unpleasant for her in many ways, he also withheld her medication, making her more and more vulnerable to her illness. We need to be more aware of the possibility that we might know people in this position- especially in our more rural, close-knit communities where it is more difficult for people to reach out for help.‘

Women’s Aid and leading production company Ridley Scott Associates have joined forces to make Do you See Her, a short film about older women and domestic abuse starring Anne-Marie Duff and Phil Davis, which can be found on YouTube or watched here on the Women’s Aid website. The powerful film, less than two minutes long, depicts an older married couple being visited by their daughter and their young grandchildren for lunch. It’s a comfortable, middle-class home and many would not believe that the relationship could be abusive,

‘The film is a stark reminder that even those closest to a women who is being abused may not know what goes on behind closed doors,‘ says Sue. ‘Any women, of any age, can be forced to live in the invisible prison of domestic abuse- including those with adult children and grandchildren. Victim stereotypes are simply not relevant to our understanding of domestic abuse.‘

North Devon and Torridge has a high proportion of over 60s (30% and 32% of the population respectively compared with 22% nationally).

‘We all need to become more aware of the implications of trying to keep our communities safe and healthy,‘ adds Sue.